Download the ICE GUIDELINE - UKCA MARK 4.0 written with the contribution of Quadra Srl

As a result of the no-deal Brexit, national laws and regulations are in place in Great Britain.

The main UK regulations applicable to machinery are:

What is the UKCA mark?

The UKCA mark is the equivalent of the CE marking in Great Britain (England, Scotland and Wales).

Since when is the UKCA mandatory?

From 1 January 2021, a new type of marking called UKCA (UK Conformity Assessed) came into force, which is the equivalent of our CE marking, in English.

There is a transitional period until 31 December 2022 in which the CE mark will be recognized in Great Britain without having to do anything else (this applies to machines and most products.

During this period manufacturers can continue to supply CE marked machines without any difference they can choose whether to start using the UKCA brand right away as well.

CE marking and Brexit from 1 January 2023

From 1 January 2023, after the transition period, the UKCA trademark will become mandatory.

If, during the transition period, regulations are changed, creating divergences between the requirements for the CE marking and those for the UKCA marking for a given product, it will not be possible to import that product into Great Britain if only CE marked.

Will the UKCA brand be recognized by Europe?

The equivalent regulation of the Machinery Directive

With a focus on machinery safety, the UK analogue of the Machinery Directive is the Supply of Machinery (Safety) Regulations 2008 .

This regulation is in all respects the national transposition of the machinery directive.

In 2019, amendments were made to the various national transpositions to prepare for Brexit, contained in the The Product Safety and Metrology etc. Amendment etc. (EU Exit Regulations 2019).

Main news for those who sell machinery in the UK

We summarize below the main practical aspects to be faced for machinery builders:

Manufacturers will therefore be able to use the same technical file and manual prepared for the CE marking. Instead, a new UKCA statement will have to be drawn up and references to regulations and standards changed, replacing them with those in force in Great Britain.

Obligations of the importer

Regarding the person authorized to compile the technical file , he does not need to be resident in the UK. However, it is necessary to identify the figure of the importer, required by the "new" Directives, such as 2014/30 / EU (electromagnetic compatibility), but not by the Machinery Directive 2006/42 / EC.

Since Directive 2014/30 / EU (and the respective British transposition) are applicable to most machines, it is necessary to provide for the figure of the importer, who, for Great Britain, will have to:

Great Britain has published a list of designated standards which will have the same function as harmonized standards and which will guarantee presumption of conformity with the English regulation.

For the most part, the designated standards are the same standards currently harmonized with European directives.

What happens to Notified Bodies?

Is the CE marking valid for Northern Ireland?

It is important to note that the UKCA mark is only valid in England, Scotland and Wales. For the import of products into Northern Ireland , CE marking remains required.

The CE marking must be accompanied by the UK (NI) mark if the product requires certification from a Notified Body and if that body is a UK Notified Body. 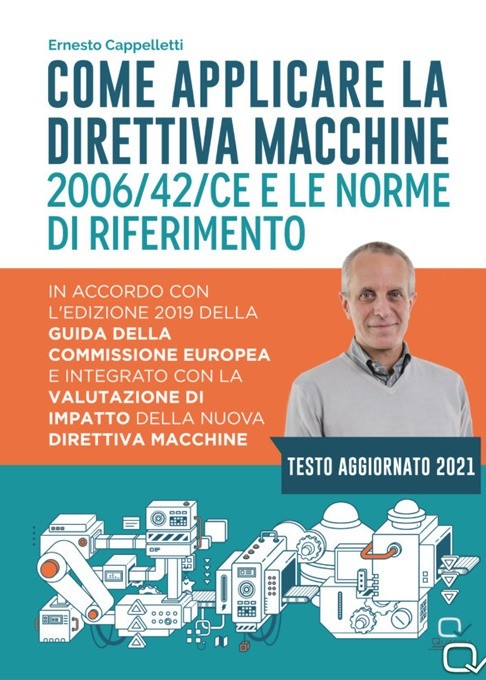 Powered by Convert Plus
Scroll to Top